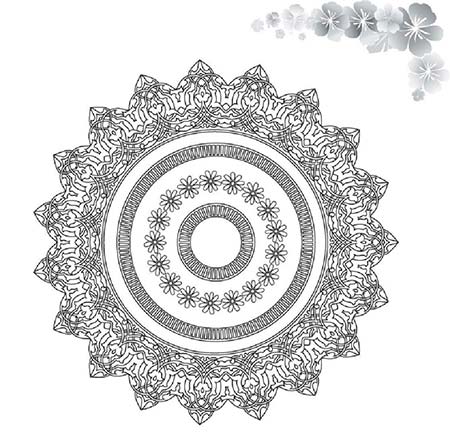 These instructions are for those ignorant of the dangers of the lower IDDHI .

He who would hear the voice of Nâda, "the Soundless Sound," and comprehend it, he has to learn the nature of Dhâranâ.

Having become indifferent to objects of perception, the pupil must seek out the râja of the senses, the Thought-Producer, he who awakes illusion.

The Mind is the great Slayer of the Real.

Let the Disciple slay the Slayer.

When to himself his form appears unreal, as do on waking all the forms he sees in dreams;

When he has ceased to hear the many, he may discern the ONE — the inner sound which kills the outer.

Then only, not till then, shall he forsake the region of Asat, the false, to come unto the realm of Sat, the true.

Before the soul can see, the Harmony within must be attained, and fleshly eyes be rendered blind to all illusion.

Before the Soul can hear, the image (man) has to become as deaf to roarings as to whispers, to cries of bellowing elephants as to the silvery buzzing of the golden fire-fly.

Before the soul can comprehend and may remember, she must unto the Silent Speaker be united just as the form to which the clay is modelled, is first united with the potter's mind.

For then the soul will hear, and will remember.

And then to the inner ear will speak — THE VOICE OF THE SILENCE And say:

DEDICATED TO A FEW